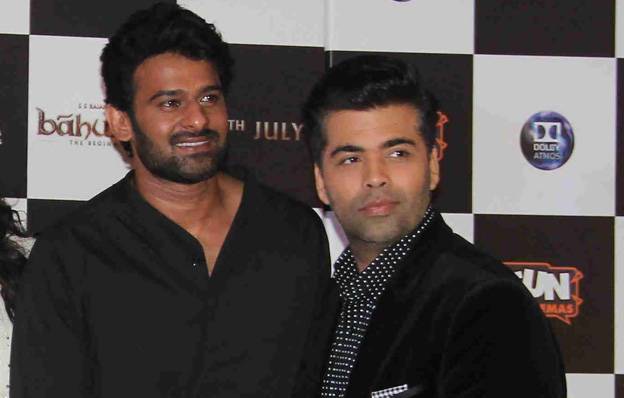 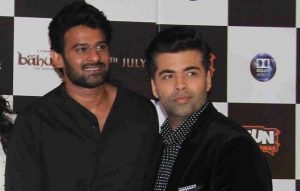 Filmmaker Karan Johar, who has been known for launching the star kids and newbies in Bollywood, is likely to launch Tollywood superstar Prabhas in his upcoming action-romantic thriller and wants Rajamouli to helm the film, if buzz of film industry is to be believed.

According to sources, the Kuch Kuch Hota Hai Director is encouraging Rajamouli to direct a movie in Hindi and launch Prabhas in the film which will be produced by him.

Prabhas spent five whopping years dedicated to Bahubali project alone! He is known for his dedication and commitment towards the role he plays, the popular choice of every director and producer.

The Tollywood actor impressed one and all with his outstanding performance in the blockbuster ‘Baahubali: The Beginning’. The second part of the movie Baahubali 2 is just a few days away from its release and people have held their breaths to experience the magnum opus of the most desired suspense that left out in the first part of Baahubali series.