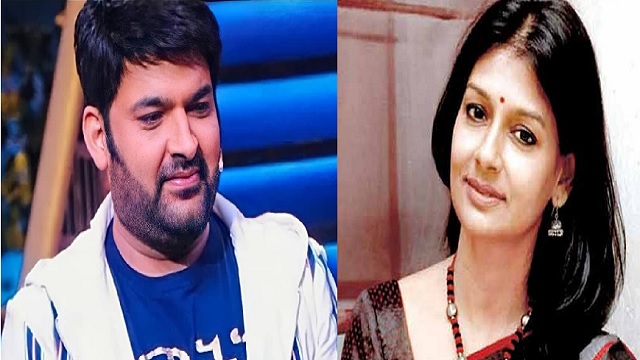 The shooting for the flick began yesterday in Khandagiri area of the State Capital City. A large crowd gathered at the spot to see a glimpse of Kapil.

Although the shooting was done in a mall below the Khandagiri hills, the crew of the film was later spotted in a nearby hotel during the afternoon. The shooting also took place in different parts of the city including Jatin Das Centre of Arts.

Earlier, both Nandita and Kapil took to their Twitter handle to announce their venture.

The Kapil Sharma Show to go off air temporarily, Know why

This marks Nandita’s first collaboration with someone who has such a mass appeal. According to the press release shared by Applause, the reason why the director chose Kapil Sharma for the project is because he is a true representation of a common man. The filmmaker is positive about the comedian’s success in entertaining the Indian audiences through Bollywood films with his natural candidness.