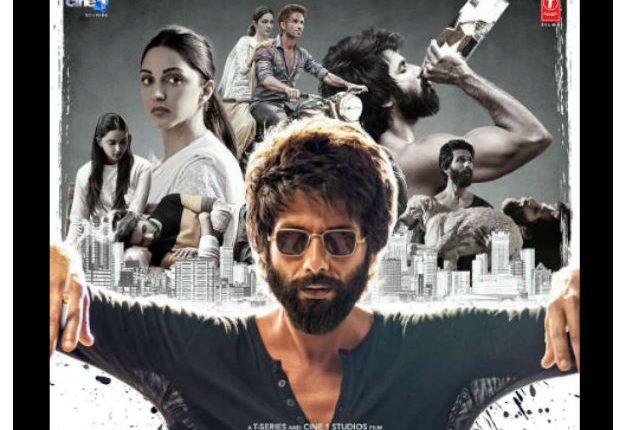 Mumbai: The trailer of Kabir Singh, starring Shahid Kapoor and Kiara Advani was launched on Monday. The film is an official remake of Telugu hit Arjun Reddy and has been directed by Sandeep Vanga. It will release on June 21.

In the final few seconds of the trailer, Kabir declares that he is not “a rebel without a cause”. However, from the looks of the trailer, it seems Kabir himself is not aware of his temperament. He screams, shouts, bullies and threatens people at will, without a care in the world. His friends warn him that he is morphing into an abusive alcoholic, reminding him that the love of his love will not return to him despite his actions.

The scene then shifts to his medical college days, where Kiara Advani’s mild-mannered Preeti is introduced. Love blossoms, but it soon turns into obsession. In what looks like Preeti’s wedding leaves Kabir heartbroken.

Sidharth Malhotra is one of my closest friend,Kiara refuses…

Shahid Kapoor Needs Mira By His Side During ‘Rainy…