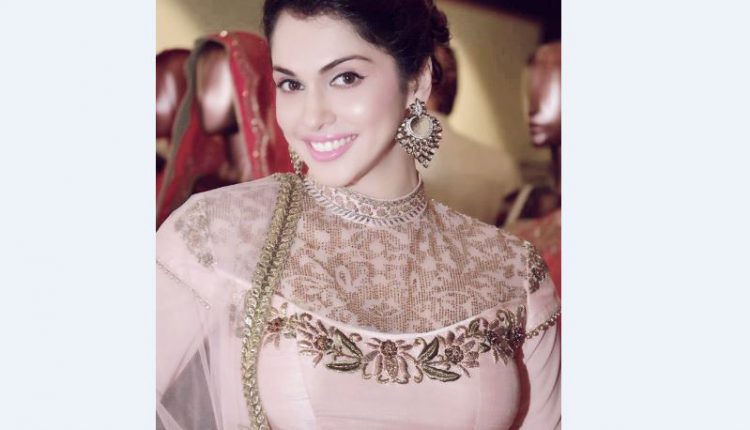 Mumbai:  Actress-turned-politician Isha Koppikar will be seen playing the role of a Sikhni from Punjab in the upcoming web series “Lovely Da Dhaba”.

She will essay the role of a martyr’s widow who continues to take forward her late husband’s tradition to serve through her dhaba.

Talking about her role, Isha said: “I am glad that I got a chance to play and experience such a colourful character through Lovely. It was a task for me to get the Punjabi nuance correctly, since I was born in a Konkani family. I hope that the audience showers love and support like they always do.”

The web series has six episodes. Major portions of the show were shot in outskirts of Punjab.

Directed by Kenny Chhabra and Produced by Vishal Patil, Avishek Mazumdar and Suresh Anchan, ‘Lovely Da Dhaba’ will be streamed on Gemplex platform from 30th September 2019.

Also Read: Overwhelmed Big B Feels ‘Not Worthy’ Of Dadasaheb

Apart from “Lovely Da Dhaba”, Isha will also be seen in another web series, titled “Fixer”.

“Fixer” will stream on ALT Balaji from October 7. In “Fixer”, she plays sub-inspector Jayanti Javdekar, who lives in a modest house with her young son and husband.

“This is the second time I am playing a cop in a Balaji production after Kyaa Kool Hai Hum (2005) which was a comedy. The web series is a suspense thriller,” said Isha.