Is Raghav Juyal dating a Swedish girl? Deets inside 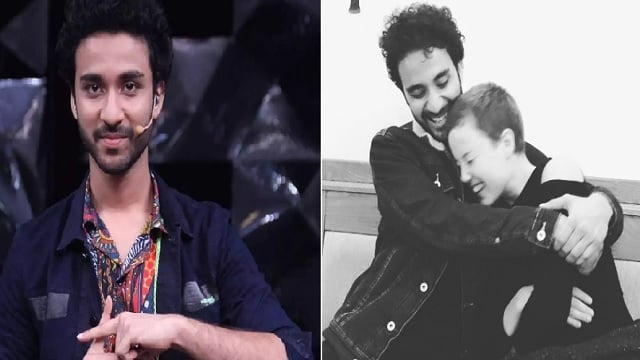 Dancer, choreographer and TV host Raghav Juyal has always managed to keep his dating life private. On the other hand, his fun moments with Dance plus judge Shakti Mohan makes their fans wonder if there’s something cooking between the two. However, they have never accepted it publicly and mentioned each other as just friends. Recently, sources have found some scoop on Raghav’s private life which might leave his fans in split. A photo wherein the choreographer is striking a romantic pose with a Swedish girl is going viral, speculating dating rumours.

According to the reports, Raghav is dating this Swedish girl, identified as Sara Arrhusius.

Sara is also part of the entertainment industry, and has acted in several Swedish shows. She has also been an intimacy coordinator on Netflix’s popular show ‘Young Royals’.

Reportedly, only their close friends and families are aware of their relationship. Reports also claim that the duo met during a trek in India and have been together ever since. Earlier, Raghav was rumoured to be dating Priyal Goyal, but if we believe the current rumours then it makes the earlier story seem untrue.