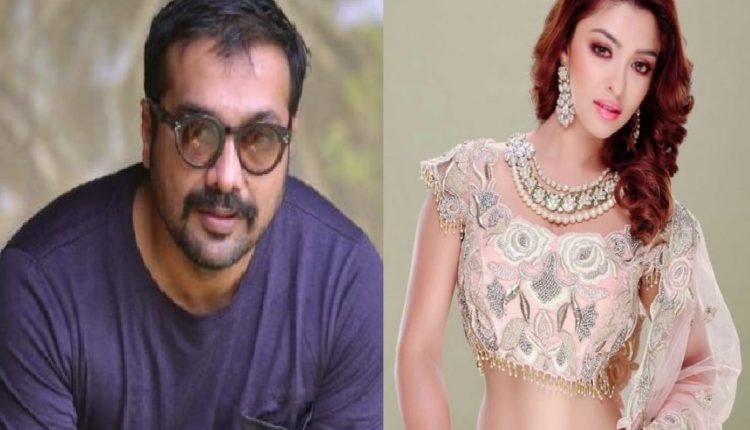 Mumbai: Filmmaker Anurag Kashyap has denied all allegations of sexual harassment levelled by “one Payal Ghosh” to the Mumbai Police, his lawyers said in a statement here on Friday.

Terming as “absolute lie” that he had called her to his home in August 2013 and ‘sexually harassed’ her, Kashyap responded to police summons and recorded his statement with the investigating officer on October 1.

“Kashyap has provided documentary proof of the fact that throughout August 2013, he was away in Sri Lanka in connection with the shooting of one of his films,” said his lawyer Priyanka Khimani.

Accordingly, he has denied that any such alleged incident ever took place and scoffed all the charges levelled against him in the matter, the lawyer said.

Khimani added: “These sudden, belated allegations of an alleged incident of August 2013 have been widely publicized by the complainant (Ghosh) for the purpose of vilifying Kashyap, irrespective of the outcome of the judicial process.”

Though expressing confidence that the falsity of the complaint is now exposed, Kashyap is also apprehensive that the complainant would “alter her version of events in the investigative process as well”.

Expressing distress over the false and reckless allegations against him, Kashyap has sought severe action against Ghosh accusing her of “misusing the criminal justice system and for hijacking the ‘MeToo’ Movement for her ulterior motives.

Khimani added that he would vigorously pursue the legal remedies and is confident that “justice will prevail”.

Days after Ghosh’s allegations, the Versova Police had summoned Kashyap to record his statement to probe the offence registered against him.

Claiming that there was a threat to Ghosh’s life, Satpute submitted a letter to the governor demanding security for her and himself.

Yuvraj Singh got a haircut after 5 Months, shares video