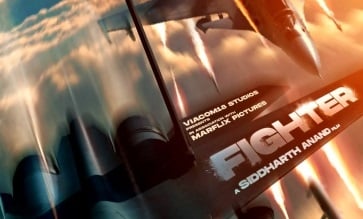 Turning producer with Fighter movie, Director Siddharth Anand, who is known for helming India’s biggest action films is pulling out all stops to set up this massive spectacle, set to grip audiences with a never before big screen experience.

With Producer and Viacom18 Studio’s COO Ajit Andhare vision of bringing an international scale action film to Indian cinema. Shot across the world, it promises state of the art techniques and technology in the making of the film.