‘Frozen 2’ comes with a green message 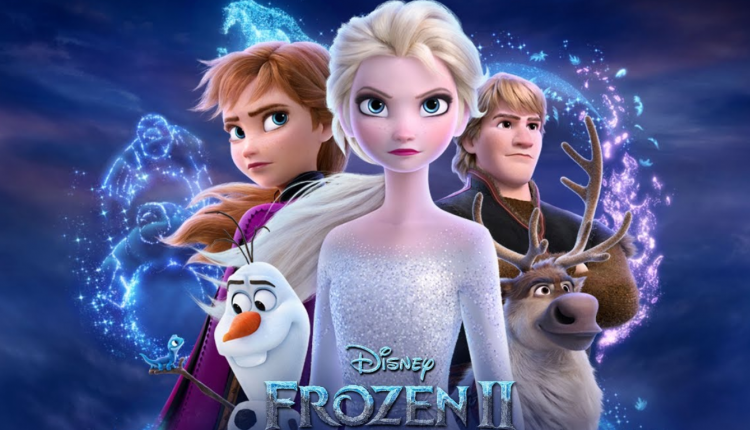 Los Angeles: “Frozen 2” will not only take the story of princesses Anna and Elsa forward, but also tell a fantastical tale infused with an environmental message. Jennifer Lee and Chris Buck, co-directors of the film, say that the movie will put a spotlight on the power of nature.A

The makers found a deeper connect with nature while exploring the dichotomy of fairytale and myth. In the Disney animated film franchise, Anna is a fairytale princess and Elsa is a mythic hero with the magical ability to create and manipulate snow.A

“We knew we wanted to explore magic in a deeper waya We had been very inspired by Norway, going into old folk tales and that sort of led us back to Old Norse myths and connected us to Iceland through the saga,” Lee said while recalling the first research trip she took with the team, which established the role of nature in the storyline.A

The research trip took them to Finland, Norway, north of the Arctic Circle and to Iceland.

Also Read: Rani Mukerji: Without Self-Doubt, You Can’t Move Ahead In Life

“You could feel the folktales coming to life and our guides would tell us more and you started to feel the spirits of nature everywhere. And that was a huge part for us,a she said.

To this, Buck added: “Elsa is so connected to nature and its power. It was nice to sort of walk in her footsteps, and feel what she would feel while walking in these forests, and how Anna would feela We were so inspired by everything we saw.”

Lee calls the whole experience powerful, which now reflects in the story.A

“When I got to Iceland, I felt very small to the power of nature. I was absolutely surrendered to it. And we realised that in many ways like Elsa and Annaa Anna is very much of the intimacy of folktales and fairy tales. Elsa connected really deeply with Iceland and the power of nature. That really shaped the foundation for deeper exploration of fairy tale and myth for us,” she said.

Buck teased of the storyline by saying: “In the first film, Elsa was probably the most powerful thing in that movie. Now it’s like, well, nature can be a little more powerful in itself.”

“Frozen 2” is a sequel to the 2013 film “Frozen”, which narrated story of two sisters — fearless and optimist Anna who goes on a journey to bring back her sister Elsa to save their kingdom of Arendelle from eternal winter.A

The second part of the Disney franchise promises to be more intense as it traces the pasts of Princesses Anna and Elsa, voiced by Kristen Bell and Idina Menzel in Hollywood version, respectively, and piece together their present. “Frozen 2” will release in India in English, Hindi, Tamil and Telugu on November 22.

Talking about the film, Lee said: “We will look at the past differently in aFrozen 2aï¿½ than aFrozen’, but they will go together.”

Rani Mukerji: Without self-doubt, you can’t move ahead in life