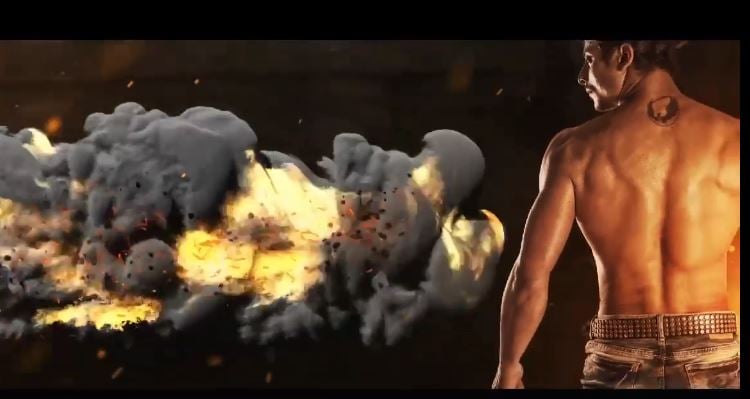 Even before release of the film it has garnered much attention because, after the super hit film ‘Sister Sridevi’, Babusan Mohanty and Shibani will be seen together in this film.

Made by Acharya Entertainment and Tathya Productions, producer of the film are Pradipta Prakash Acharya and Niranjan Nayak. While the music composition is by Baidyanath lyrics of the songs are by Bapu Goswami and Nirmala Nayak. 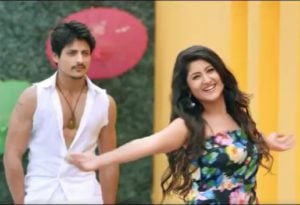 Dialogues of ‘Bidyarana’ have been written by Bapu Goswami, Choreography is by Nimish Bhatt.

Babusan has lent voice to one of the songs while the other singers are Asima Panda, Swayam Padhi, Ananya and Humane Sagar. Creative head of the film is Pranay jethy.

Earlier the film had been slated for release during Raja festival. However, due to restrictions imposed in the wake of Coronavirus pandemic release of ‘Bidyarana’ has been extended to this Dussehra.