Diljit Dosanjh & Yami Gautam Come Together For A Rom-Com Mumbai: According to reports, Diljit Dosanjh and Yami Gautam will team-up for a romantic comedy, which will mark the directorial debut of veteran Aziz Mirza’s son, Haroon Mirza.

The film will mark the first collaboration between Yami and Diljit.  Produced by Ramesh Taurani, the film will go on floors this August.

Uri Actress, Yami reveals she has a non-curable skin disease

Talking about the project, Ramesh Taurani told a leading daily, “Diljit and Yami have given their nod to the film. It’s a fresh pairing and the team is excited because both are competent actors with impeccable comic timing. The film has an interesting story; it’s a sensible comedy and revolves around a couple.”

Notably, the untitled film is one of the last to be penned by Neeraj Vora, who passed away in 2017 after slipping into a coma in October 2016. He had co-written the script with Vibha Singh and Arshad Sayed.

On the work front, Diljit Dosanjh has two releases in the pipeline. He will be seen opposite Kriti Sanon and Varun Sharma in ‘Arjun Patiala’. Besides, he will also be seen in Dharma Productions ‘Good News’ which also stars Kiara Advani, Kareena Kapoor Khan and Akshay Kumar.

Yami, on the other hand, was last seen in Vicky Kaushal-starrer ‘Uri-The Surgical Strike’ which did phenomenal business at the box office. The ‘Kaabil’ actress will soon start shooting for Amar Kaushik’s ‘Bala’, which marks her reunion with her ‘Vicky Donor’ co-star Ayushmann Khurrana. 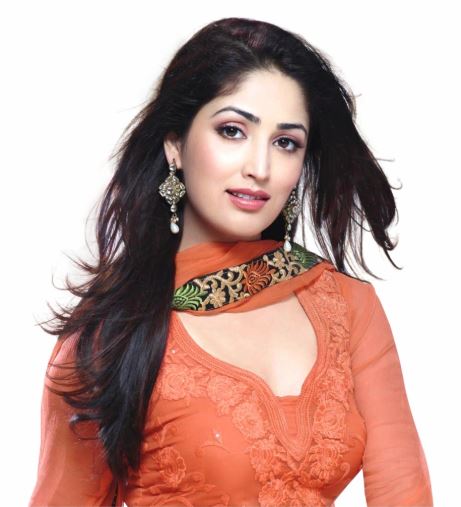