The CBFC and its chairperson Prasoon Joshi has reportedly approved the song and the choice of colour for the attires wore in Besharam Rang. 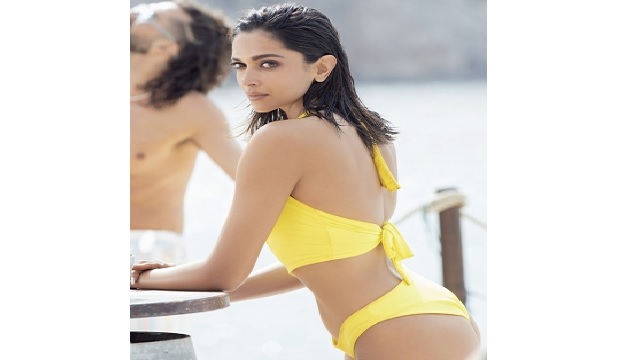 After a major controversy around Deepika Padukone’s “saffron” bikini in ‘Besharam Rang’ song from the movie Pathaan, the censor board finally given a green signal for the film release. The Central Board of Film Certification (CBFC) and its chairperson Prasoon Joshi has reportedly approved the song and the choice of colour for the attires wore in its video.

Earlier, the music video stir up a lot of opposition from several politicians over Deepika’s “saffron” bikini and SRK’s “green” shirt in the song. Following this, the board asked the makers of the film to implement changes and submit a revised version prior to its theatrical release.

However, according to a recent report by ET Times, the CBFC and Joshi, in their collective wisdom, have decided to let Deepika’s saffron bikini “remain as it is in Shah Rukh Khan’s Pathaan.” A source close to SRK told to the portal that the team of Pathaan was considering removing the song. “It is under serious discussion,” the source said.

Reportedly, certain scenes in the MV were replaced with “suitable shots,” that includs, Deepika’s viral “side pose” in a plunging gold swimwear, the close up shot of buttocks and visuals of sensuous dance movements during the lyrics ‘Bahut tang kiya’ etc.

Apart from Shahrukh Khan and Deepika Padukone, Pathaan also stars John Abraham in pivotal role. The film will hit the theatres on January 25 this year. It’s been produced by Yash Raj Films.