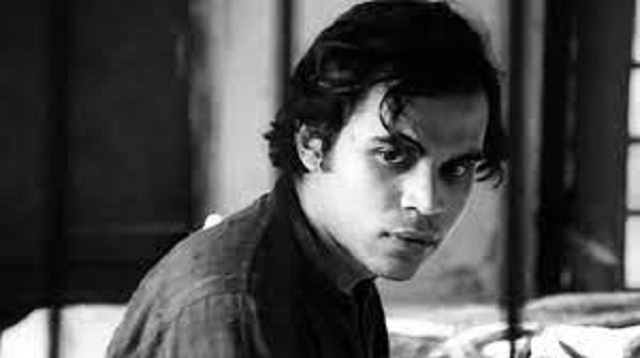 Mumbai: With the Cannes Film Festival celebrating its 75th edition this year and India being the Country of Honour, the festival will screen Satyajit Ray’s acclaimed movie ‘Pratidwandi’ (1970).

‘Pratidwandi’ has been officially selected for a special screening in the Cannes Classic section this year.

Based on a novel by the same name by Sunil Gangopadhyay, the film unfolds the story of Siddharta, an educated middle-class youth caught in the turmoil of social unrest, dealing with his struggles to find a job.

The film is known for experimenting with specific techniques such as photo-negative flashbacks. It bagged three National Awards, including Best Direction, in 1971. It also won a nomination for the Gold Hugo Award at the Chicago International Film Festival in 1971.

Last year on the occasion of Ray’s birth centenary, NFDC-NFAI kickstarted a project of digitally restoring his films in 4K resolution. ‘Pratidwandi’ was one of the first films selected for the purpose.

Ravinder Bhakar, Managing Director, National Film Development Corporation of India (NFDC), said, “Ray set out many firsts in the world of cinema. ‘Pratidwandi’ is known for experimenting with techniques such as photo-negative flashbacks, among others. The NFAI (National Film Archive of India) has been diligent about this while restoring the original negative. We are pleased to roll out the first of the ‘Calcutta Trilogy’ of Ray at the Cannes Film Festival.”

Seemabaddha (1971) and Jana Aranya (1976) were the next two films directed by Ray that formed his ‘Calcutta Trilogy’.

The 75th edition of the Cannes Film Festival will take place from May 17 to 28.