Canadian rapper Tory Lanez, has been found guilty by the jury in the Los Angeles trial for the 2020 roadside shooting of Megan Thee Stallion. 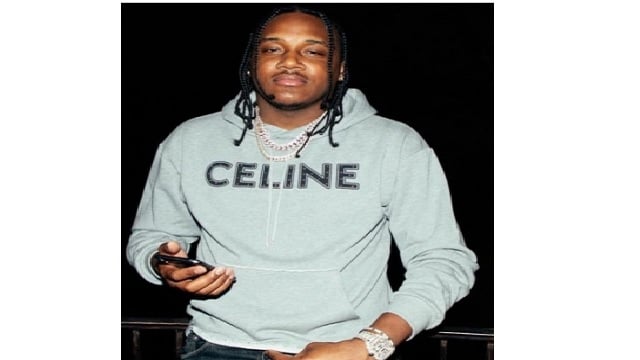 Los Angeles:  Canadian rapper Tory Lanez, who is known for his track ‘Say It’, has been found guilty by the jury in the Los Angeles trial for the 2020 roadside shooting of Megan Thee Stallion.

Lanez, whose legal name is Daystar Peterson, was found guilty of all three felony firearm counts over an incident in which fellow rapper Megan Thee Stallion, whose real name is Megan Pete, alleged he shot her in the feet after they left a Hollywood Hills party at Kylie Jenner’s home in 2020, reports Variety.

Peterson was convicted on one felony count each of assault with a semiautomatic firearm, negligent discharge of a firearm and carrying a loaded, unregistered firearm in a vehicle.

The Canadian rapper pleaded not guilty in November 2020 and faces up to 22 years and eight months in prison along with subsequent deportation. A sentencing hearing is set for January 27.

“I want to start by highlighting the bravery of Megan Pete,” Los Angeles County District Attorney George Gascon said in a statement, quoted by Variety.

“You showed incredible courage and vulnerability with your testimony despite repeated and grotesque attacks that you did not deserve. You faced unjust and despicable scrutiny that no woman should ever face and you have been an inspiration to others across LA County and the nation.”

He added: “Women, especially Black women, are afraid to report crimes like assault and sexual violence because they are too often not believed. This trial, for the second time this month, highlighted the numerous ways that our society must do better for women.”

The attorney continued: “I’d also like to thank the jurors for their time and thoughtful deliberation, and our trial team for their tireless pursuit of the truth. You spent countless hours away from your families during the holiday season preparing this case and finding justice for Ms Pete. Your sacrifice is appreciated.”

Pete suffered wounds to her feet that she described to police at the scene as the result of broken glass, but later claimed were caused by gunshots from Peterson.

A surgeon who operated on Pete after the altercation took the stand to confirm he had removed bullet fragments from her feet.