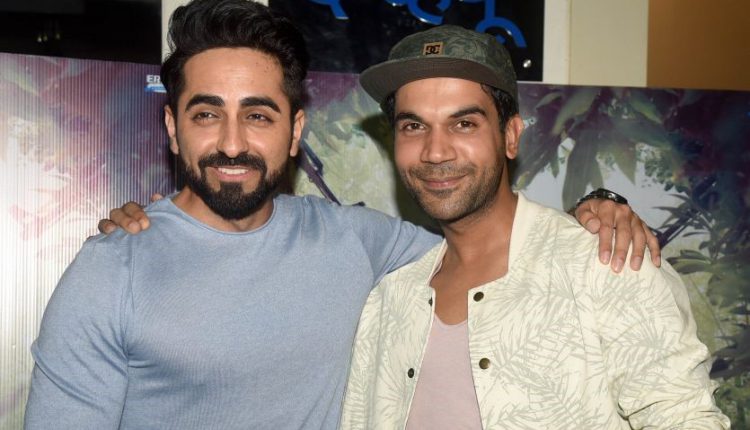 On the work front, the actor has recently announced his next titled ‘Shubh Mangal Zyada Saavdhan’. The film is a sequel to the actor’s 2017 film Shubh Mangal Saavdhan. Also starring Bhumi Pednekar, the film that was based on erectile dysfunction. Apart from getting rave reviews, the movie was a box-office success.

‘Shubh Mangal Zyaada Savdhan’ is based on the subject of homosexuality and will have Ayushmann Khurrana playing the lead role.

Ayushmann announced the film by sharing a video along with a caption that read, “Shubh Mangal Zyada Saavdhan is a beautiful story told in the quintessential Aanand Rai style of filmmaking that will touch your hearts and leave a smile on your face.”

Talking about the project, Ayushmann said in a statement, “It’s one of the most brilliant scripts that I have read in a long time. It also handles the subject of homosexuality sensitively. An out-and-out entertaining film, it will also make you think, which is the hallmark of good cinema.”

As ‘Shubh Mangal Zyada Saavdhan’ is based on Homosexuality, Ayushmann will have a male co-star opposite him in the film. And if latest reports are to be believed, director Aanand L. Rai is in talks with Rajkummar Rao to play Ayushmann’s love interest in the film.

Noteworthy, both the actors were seen in the 2017 romantic comedy ‘Bareilly Ki Barfi’.