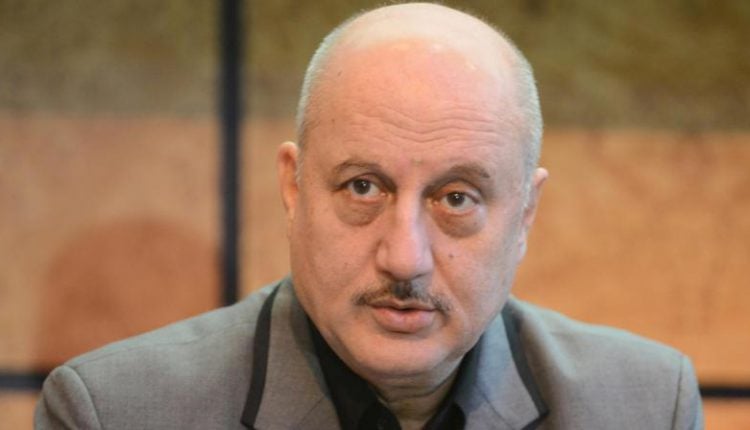 Mumbai: Anupam Kher on Wednesday resigned as the chairman of the Film and Television Institute of India (FTII), citing his commitment to an international television show.

The 63-year-old actor, in his resignation letter to I&B Minister Rajyavardhan Singh Rathore said, “Given this assignment it would not be fair to me, the students and management team, for me to hold a position of such responsibility and accountability, without being actively involved in the operations.”

It has been an honour, a privilege & a great learning experience to be the Chairman of the prestigious @FTIIOfficial. But because of my international assignments I won’t have much time to devote at the institute. Hence decided to send my resignation. Thank you. 🙏 @Ra_THORe pic.twitter.com/lglcREeYM2

Kher was appointed as the chairman of the premier film and television institute on October 11, 2017. He had replaced Gajendra Chauhan, who had a controversial tenure, as the head of the Pune-based institute.

Also Read:Watch: Teaser Of ‘Manzoor-E-Khuda’ Song From Thugs Of Hindostan

Watch: Teaser Of ‘Manzoor-E-Khuda’ Song From Thugs Of Hindostan

Rupee Dips 40 Paise To 74.08 Against Dollar In Early Trade