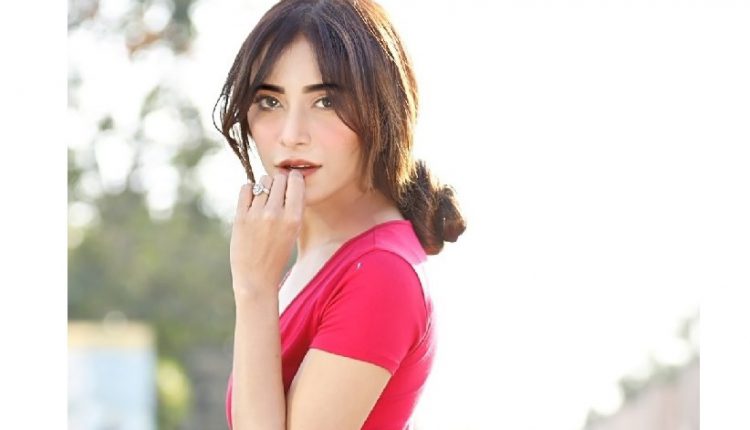 Mumbai: Polish actress Angela Krislinzki is back from her vacation in Goa after enjoying the sunshine, beaches and great food there.

She was busy shooting for her Bollywood film called “Tauba Tera Jalwa” and a web series opposite actor Sharman Joshi. Then, Angela took off for a vacation to celebrate the new year.

“I had an absolutely fantastic time. I really needed time off as I had been very busy shooting. This was a perfect time for me. It was so much of sunshine, beaches and great food there. Also, it was festive time and Goa was decked up. I just couldn’t get enough and now it’s back-to-back work,” she said.

She had made her Bollywood debut with the 2018 horror film “1921” directed by Vikram Bhatt.