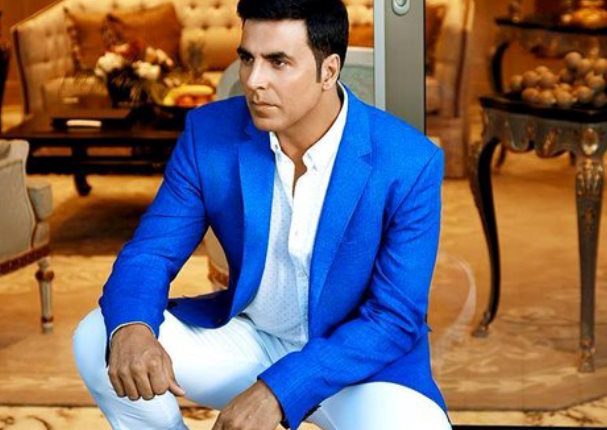 Mumbai: Bollywood star Akshay Kumar, whose historical film ‘Prithviraj’ is scheduled for a June 3 release, has tested positive for Covid-19 for the second time.

In an announcement made on Twitter, Akshay said he would not be able to join the delegation of film personalities that Information and Broadcasting Minister Anurag Thakur is leading to the Cannes Film Festival.

“Was really looking forward to rooting for our cinema at the India Pavilion at #Cannes2022, but have sadly tested positive for Covid,” the actor said in his tweet on Saturday night. “Will rest it out. Loads of best wishes to you and your entire team, @ianuragthakur. Will really miss being there.”

The star had previously tested Covid-19 positive last year in April. He then had to be hospitalised, as a precautionary measure, after being in home quarantine.

Gold rate in India for 24 carat and 22 carat today