Aishwarya Rai Bachchan To Star In Mani Ratnam’s Next 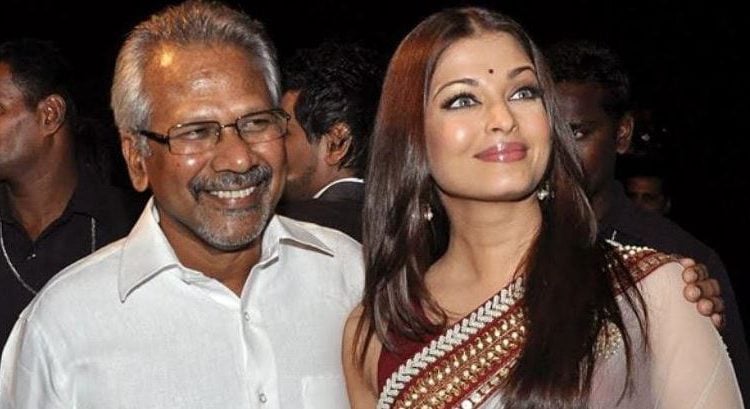 Mumbai: It is a known fact that Aishwarya Rai Bachchan considers ace filmmaker Mani Ratnam as her mentor and their bond goes way back to Aishwarya’s debut film Iruvar in 1997.

According to reports, Aishwarya and Mani Ratnam are all set to collaborate once again for a historical drama. Aishwarya, who hasn’t signed any new projects post the debacle of ‘Fanney Khan’, recently admitted during an interview that she is a part of Mani Ratnam’s next which has been in the news for a while now.

“What I will commit to is because even though Mani (Ratnam) hasn’t formally announced it himself but the word is out. So yes, I will commit to the fact that yes, I am working with him. I won’t say I agreed…I will always be more than thrilled, excited, overwhelmed, humbled and just happy to work with my guru, Mani so ya, that is happening,” said Aishwarya.

Noteworthy, apart from ‘Iruvar’, Aishwarya Rai and Mani Ratnam have worked together in Guru (2007) and the multi-lingual film Raavan (2010). Their next collaboration will be a historical period drama featuring Aishwarya in a prominent role.

US President Donald Trump Arrives In Japan On State Visit