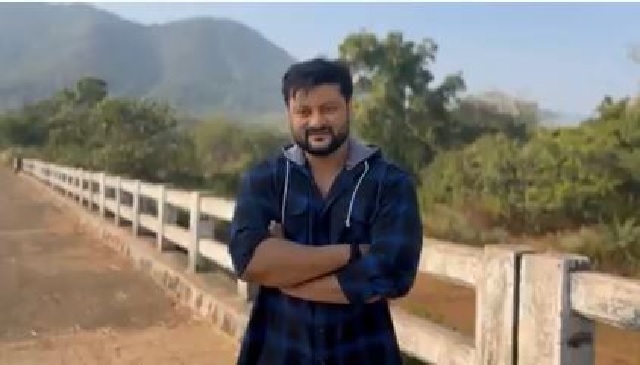 In the said video Anubhav has said that since last 3 and half years he is living as if he is dying on each passing day.

The actor also said that he will take re-birth on the day when he would get divorce. It is to be noted the Anubhav and his actress wife Barsha Priyadarshini are facing court trial these days as the actor has applied for divorce.

The actor said that since his paternal uncle (elder brother of his father) passed away he is not celebrating his birthday today.

Watch here the message of Anubhav Mohanty on his birthday today: