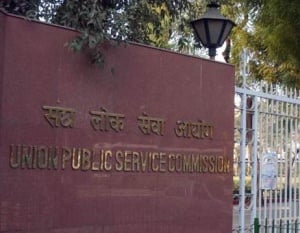 Suman Sourav Mohanty from Odisha got the 9th rank. He had earlier cracked the IRS Exam with 413rd rank in 2015. “It’s the blessing of over 4 crore Odias that worked in my favour,” he said.

Suman, a KIIT Alumni of 2008 batch, has given full credit to the University for his growth. KIIT & KISS Founder Dr. Achyuta Samanta has congratulated Suman Sourav Mohanty on his achievement.

Merck India Charitable Trust Scholarship: These students to get Rs 35,000 per year…