According to a list released by Axis Bank’s Burgundy Private and Hurun India, TCS employs the maximum number of women in the country. 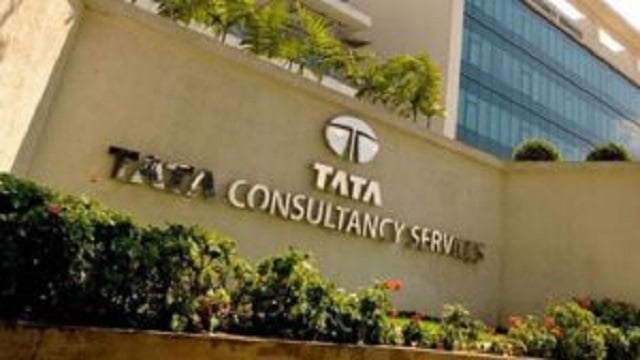 Tata Consultancy Services (TCS) is followed by Infosys, Wipro, HCL Technologies and Reliance Industries that employ 40 per cent, 36 per cent, 28 per cent and 18 per cent of women employees, respectively. Nearly 1.25 lakh women are working with Infosys, and 88,946 for Wipro. The corresponding figures for HCL and Reliance are 62,780, and 62,560, respectively.

As far as companies having the most women representation on the board of directors is concerned, Apollo Hospitals Enterprise tops with 6 women directors on board, followed by Godrej Consumer Products, Piramal Enterprises and India Cements, with 5 each.