Task force on Infra to hold final meet on Monday 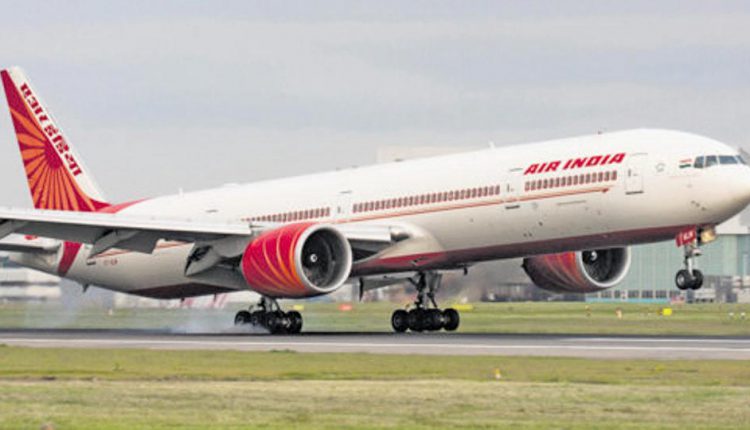 New Delhi: The week starting Monday is set to be action-packed as the high-level task force on infrastructure and the inter-ministerial group (IMG) on Air India disinvestment are scheduled to hold their crucial meetings.

The task force headed by Department of Economic Affairs (DEA) Secretary with CEO (NITI Aayog), Secretary (Expenditure), Secretary of the Administrative Ministries, and Additional Secretary (Investments), DEA as members would hold its final meeting on Monday and decide projects worth nearly Rs 3 lakh crore to be taken up under National Infrastructure Pipeline (NIP).

“Another set of projects would be finalised for taking up under the NIP. This will be the final meeting of the task force,” an official said.

During the fiscals 2020 to 2025, these projects the majority of which are in sectors such as energy (24 per cent), roads (19 per cent), urban (16 per cent), and railways (13 per cent) would be executed. These key sectors account for about 70 per cent of the projected capital expenditure in infrastructure in India.

The IMG on Air India would be chaired by Department of Investment and Public Asset Management (DIPAM) Secretary Tuhin Kanta Pandey to resolve pending issues of airline disinvestment. The meeting is scheduled on January 15.

“Certain internal approvals are required before preliminary information memorandum for expression of interest (EoI) is issued. The IMG would take up pending issues related to sale process,” an official said.

The ministerial panel headed by Home Minister Amit Shah has already cleared the draft of EoI and share-purchase agreement for Air India. The government has indicated that it will remove a large portion of Rs 60,000 crore debt from Air India’s books before offering its 100 per cent stake to private companies.

The government officials have met some of the potential investors and are likely to address their concerns while making the offer for sale.

“Many private players including foreign airlines have been meeting us. Although the meetings were not specifically on Air India disinvestment but the issues have come up during the discussion,” said another official.

Asked if the airline would be successfully sold this time, the official said that the government was confident given the response so far from domestic and foreign investors.

The bid to sell Air India in May, 2018 failed completely with not a single private party showing interest in the airline.

SP leader shot dead on morning walk in UP