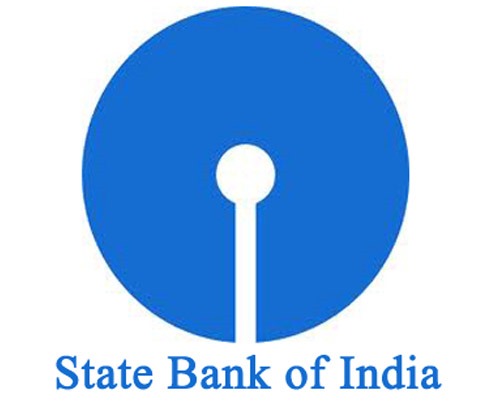 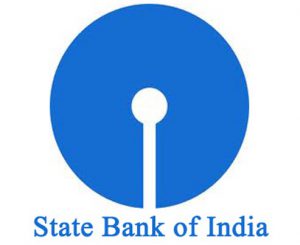 Mumbai: State Bank of India (SBI) has lowered the minimum monthly average balance (MAB) requirement in a savings account to 3,000 rupees from 5,000 rupees and also revised downwards penalties for non-adherence.

The bank said in a statement here on Monday that the revised MAB requirement and charges will come into effect from next month.

According the statement, the bank has decided to treat the metro and urban centres in the same category and the requirement of MAB in metro centres stands reduced to 3,000 from 5000 rupees. However, it will remain Rs 1,000 for rural branches.

The public sector lender also decided to exempt pensioners, beneficiaries of social benefits from government and minors from the requirement of minimum balance in savings account.

The bank also revised downwards the penalty for non-maintenance of MAB. Now, the charges at semi-urban and rural centres range from 20 to 40 rupees and at urban and metro centres from 30 to 50 rupees.

Petrol And Diesel Rates Increase In Bhubaneswar On Monday