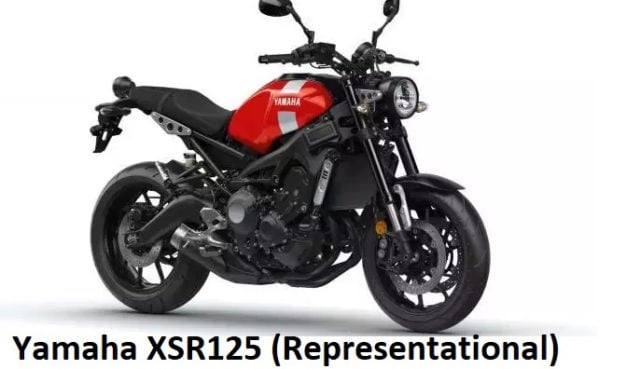 It is being speculated that the rising popularity of retro-styled motorcycles in recent times could have lead to Yamaha’s decision to launch of the bike.

The dimensions of the XSR 125 will be a little taller by 10mm from the XSR 155, otherwise it will have nearly identical dimension as the XSR 155.

The styling of the XSR 125 is expected to be mostly similar to that of the XSR 155 except a few changes.

Keeping in mind about the safety of the riders, the bike will be offered in dual-channel ABS as standard.

The motorcycle is expected to make its official debut towards the end of this year. However, we don’t know how close it is to being production-ready.

Even though Yamaha has not made any official claims about the availability of the XSR 125 in specific markets, it chances of making to the Indian market is very bleak.

Tata Motors price hike to be implemented this February,…