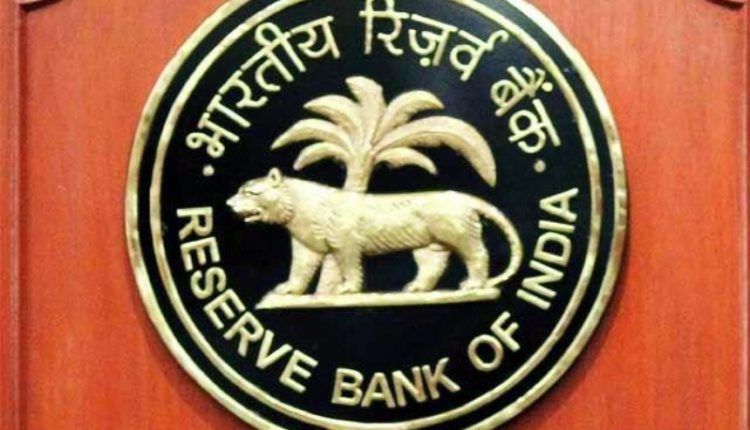 Chennai, Sep 28 (IANS) Private sector Lakshmi Vilas Bank on Saturday said the Reserve Bank of India (RBI) had initiated Prompt Corrective Action (PCA) against it on account of its high non-performing assets (NPA) and others.

The PCA comes after the RBI carried out an on-site inspection of the Bank on March 31 under Risk Based Supervision.

According to the bank, the Reserve Bank has advised it on the restrictions imposed and the actions to be taken.

The Lakshmi Vilas Bank said it will report the monthly progress on the RBI directions.

“The PCA is aimed at improving the bank’s performance and will not have any adverse impact on its normal day-today operations, including acceptance / repayment of deposits in the normal course,” the bank said.