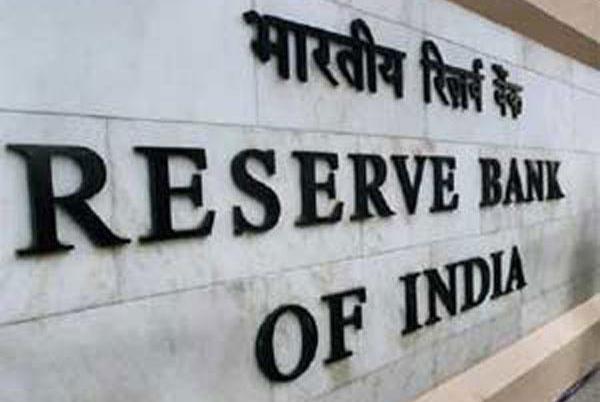 Mumbai:  Under fire, the Reserve Bank of India on Thursday increased the withdrawal limits from Rs 1000 to Rs 10,000 per bank account in the sanction-hit Punjab and Maharashtra Cooperative Bank Ltd (PMC).

The RBI in a statement said that the decision to increase the withdrawal limit came in the wake of a preliminary assessment by the Administrator on the PMC Bank’s latest depositor and liquidity profile.

Accordingly, depositors can now withdraw upto Rs 10,000, including Rs 1000 permitted earlier, of the total balance in every savings, current, or any other accounts for the next six months.

With the relaxation, it said more than 60 percent of the bank depositors would be able to withdraw their entire account balance.

The RBI said it had reviewed the position and allowed the relaxation to reduce the hardships of the depositors.

In a sudden move on September 24, the RBI had barred the PMC Bank from carrying out almost all its routine banking activities in view of certain irregularities it had detected.

It had also allowed all depositors to withdraw only Rs 1000 from any of their accounts, sparking off a major furore in banking and trading circles, and the RBI came under severe criticism for punishing the customers for the lapses of the bank management.