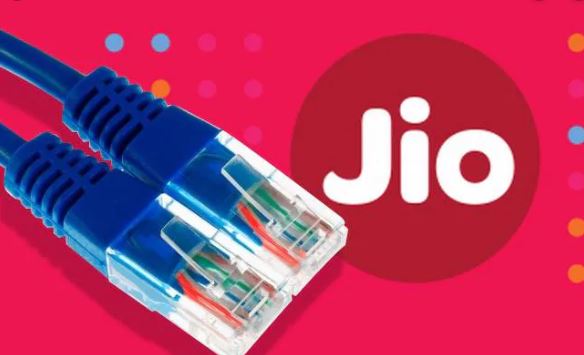 Mumbai, Sep 8:  Reliance Jio Fibre is unlikely to disrupt the market as the much-awaited pricing and offerings under various plans are not disruptive compared with peers, analyst firm Emkay Global has said.

Lack of bundled cable TV offering restricts Jio from disrupting the market and might make it longer to achieve the 20 million subscriber target, the Emkay Global Financial Services said.

Competitors are already doing content tieups with OTT (over the top) apps and offering additional data to retain and attract subscribers. “At the current pricing of Jio, we expect limited churn for existing players. Further, we see marginal impact on DTH (direct-to-home) operators and broadcasters,” it said.

Premium content and FDFS (first day, first show) are available only for high-ARPU (average revenue per user) consumers, which should reduce the overhang on multiplexes. There is still no clarity on premium third-party OTT apps offered by Jio, says the report.

“Based on current pricing plans and content offerings, we don’t believe Jio will expand the market or lead to a huge churn. Our Jio estimates bake in 3 million FTTH (fibre to the home) subscribers in FY21. Progress on subscriber addition will decide disruption going forward,” it says.

Jio’s competitor Bharti Airtel has unveiled Airtel Xstream, a premium service under which it has segregated the plans and bundled them with user-engaging facilities, such as OTT platforms, live streaming of television channels and music streaming, along with unlimited voice calls, SMSes and the internet.

On the other hand, JioFibre is giving a 4K set-top box, 4K television set, zero-latency gaming, device security for up to five devices and free speaker to annual subscribers.

Zomato lays off 541 staffers, says blame it on automation