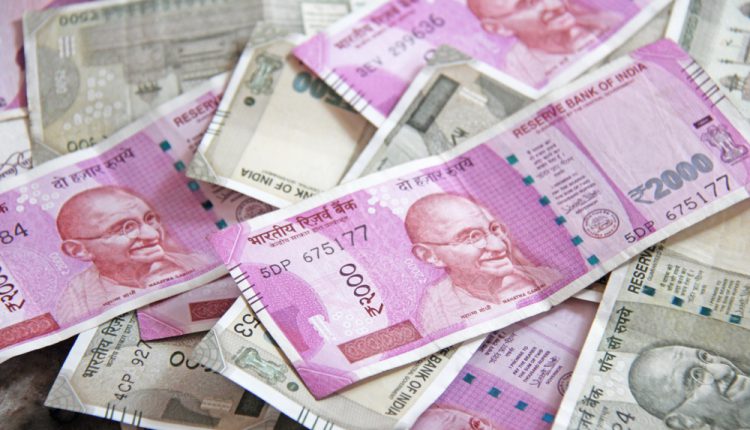 New Delhi: The Rupee on Wednesday plunged to its record lowest mark at 70.52 against the American Dollar. The domestic currency has manifested as the worst performing Asian currency with a 9.2% fall this year since January.

The Indian Rupee had opened 22 paise lower at 70.32 against the US dollar in early trade on Wednesday, before slowly inching towards the 70.50 mark. Earlier, the domestic currency had bounced back on Tuesday from record closing low, gaining 6 paise to end at Rs 70.10.

HDFC Bank has proclaimed that the domestic currency may hit the Rs. 71 mark against the US dollar in the near future. Soumya Kanti Ghosh, SBI’s Group Economic Advisor had earlier said that any sudden appreciation or depreciation of the rupee was not good as it adds volatility in the market. The rupee had experienced an orderly depreciation as it moved from Rs 64 to a dollar to Rs 70 over a span of five to six months. Whether the rupee touches Rs 72, it hardly matters.

SBI WhatsApp banking services: Everything you need to know!

Why someone shouldn’t open multiple bank accounts in…

Official data has revealed that Foreign Direct Investment (FDI) in India grew by 23% to $12.75 billion during the April-June quarter of 2018-19. It is being expected that the inflow of foreign funds would help in stabilising the Current Account Deficit (CAD), which is expected to widen to 2.8% of the GDP in 2018-19.

Market experts have said that broader emerging currency market movement, dollar strength and the trend in crude oil prices will drive the outlook for the rupee in the immediate term.