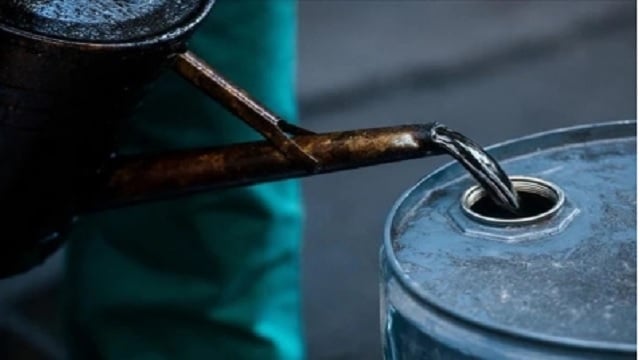 Miller said 2022 turned out to be very difficult, with energy markets experiencing great changes, noting that at the start of the year, such changes could be described as extreme volatility, and by the end of the year, it became clear that the markets were undergoing turbulence, Xinhua news agency reported.

According to preliminary long-term forecasts, global gas consumption would grow by 20 per cent over the next 20 years, he said, adding that in this context, Gazprom is reflecting on the future, the company’s new projects and energy security in general.