Creditors seek quicker part-repayment of $1.2 billion loan given to BYJU’s

In seemingly fresh trouble for BYJUs, some lenders have asked the edtech unicorn to repay part of a $1.2 billion loan they recently bought into as they renegotiate terms of the debt. 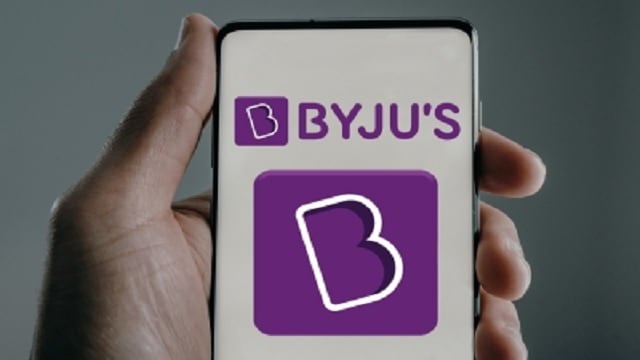 New Delhi:  In seemingly fresh trouble for BYJUs, some lenders have asked the edtech unicorn to repay part of a $1.2 billion loan they recently bought into as they renegotiate terms of the debt, sources said on Wednesday.

Renegotiating the terms of the debt, including faster repayment are unlikely to be accepted since these lenders make up a minority and can’t sway the previously agreed terms, sources said.

The demand from creditors comes at a time when BYJU’s is in the process to restructure the loan, amid mounting losses.

Sources told that at least 51 per cent of the lenders have to agree with the new terms and conditions of the loan, including repayment.

If this condition is not met, such a large loan issue cannot be rewritten and this is the standard clause in any term loan issue.

Moreover the originally agreed loan repayment terms will be met, according to a person close to the edtech major.

According to the company, the losses widened in FY21 mainly on account of deferment of some revenue and losses incurred from WhiteHat Jr.

Last month, global investment group Prosus put the fair value of its 9.67 per cent stake in BYJU’S at $578 million, which technically puts the current valuation of the edtech major at nearly $6 billion — last valued at $22 billion.

In its September quarter results, Prosus classified BYJU’s as a non-controlling financial investment rather than an associate, as its shareholding dropped below 10 per cent.

Prosus had told that the investment group has changed the accounting treatment for BYJU’s and in the subsequent reporting periods, “the company will be accounted for as an investment”.

In October, the edtech major took an unsecured loan of Rs 300 crore from its subsidiary Aakash Educational Services, which it acquired for more than $950 million, to bolster its “principal business activities”.

BYJU’S also raised $250 million from its existing investors in a fresh round of funding in October.

Woman dies after being stung by honey bees in Rayagada