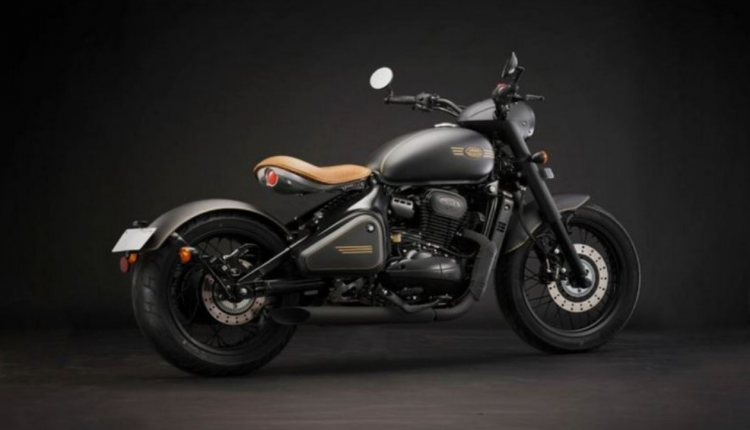 New Delhi: The wait for the ultimate biking experience is now over. Jawa Perak is here!!! This bobber has got looks to die for.

There could be an increase in price of the bike due to the BS-VI standard engine. 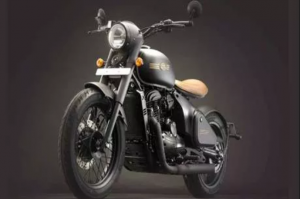 The Looks and Styling

With striking looks the Perak will be very different from the other bikes of Java in the Indian market.

Since it is a bobber style bike, it has a single seat with long swing arms and mono shock suspension. At the same time, the front and rear disc brakes are provided with dual channel ABS in Parek. The bike can churn out a power of  334cc with a liquid-cooled single-cylinder engine. It has a power of 30.4bhp and torque of 31Nm. In terms of power and torque, this bike is ahead of Classic and Forty Two. It has six gears.

Jawa bikes have been crowd pullers since their launch in India. The company has about 100 dealerships in 85 cities across the country. 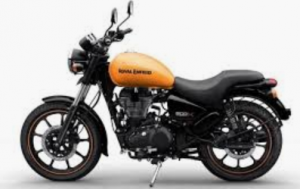 The Jawa Perak is sure to give strong competition to the Thunderbird, Royal Enfield 350cc and 500cc bikes. Price wise the Royal Enfield Thunderbird 350X is slightly cheaper at around Rs 1.78 lakhs. The 500cc Royal Enfield Classic 500 is about 2.02 lakh rupees.