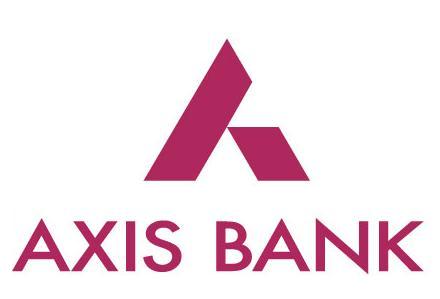 Mumbai: Hit hard by the exodus of about 15,000 employees in the last nine months, leading private lender Axis Bank has gone on a hiring drive by adding some 28,000 employees on a gross basis to support its expansion drive into the Tier-II and III towns.

According to industry insiders, automation as well as the requirement of newer skill sets has accelerated the sector’s attrition rate.

However, such exodus should not come as a shock since the sector’s attrition rates typically range between 20 percent and 22 percent.

On its part, the lender said that its attrition rates have marginally inched-up from April till December 2019 to 19 percent from 17 percent during the corresponding period of the last fiscal.

“The bank is expanding fast and last year has been a year of a large number of new hirings; substantially higher numbers compared to last year both in gross as well as on net basis,” Rajesh Dahiya, Executive Director, Axis Bank, was quoted as saying in a statement.

Furthermore, the bank said that it plans to open 550 branches this financial year against 400 last year.

“We shall add another 4,000 more employees in the last quarter of FY20. Much of this is being hired in semi-urban and Tier II or III towns and rural India,” Dahiya said.