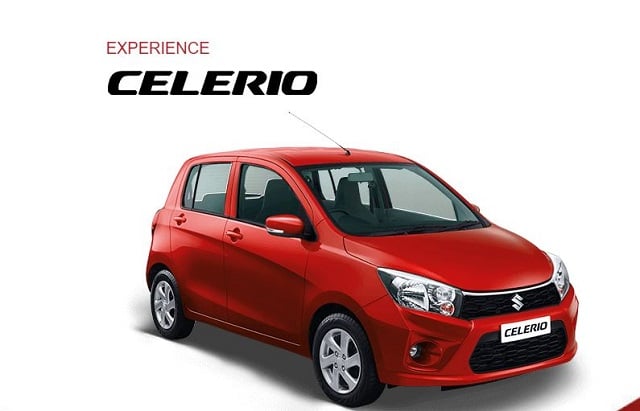 After the end of 2nd Covid-19 lockdown in India, there has been a series of automobile launches in India. Country’s leading automaker Maruti Suzuki is all prepared to launch the new-generation of Maruti Suzuki Celerio in the upcoming months.

Even though the popular hatchback was planned for launch earlier in 2021, it has been postponed numerous times. There have been numerous enhancements in the upgraded Celerio in comparison to its predecessor. However, the carmaker is yet to announce the official launch date and details.

Changes in the 2021 Maruti Celerio

The new 2021 Maruti Celerio car will be built on Suzuki’s lightweight Heartect architecture which is different from the existing platform.

It is expected to make the new Celerio stronger, lighter and safer than its predecessor.

The new-generation Celerio will be powered by a 1.0-litre, 3-cylinder naturally aspirated petrol engine which is similar to its predecessor. It generates a power of 69 bhp and a maximum torque of torque of 90 Nm.

It is also expected that the carmaker may introduce the 1.2-litre petrol engine from the WagonR in the new Celerio. This engine churns out a power of 82 bhp and maximum torque of 113Nm. An option for 5-speed manual as well as 5-speed AMT gearbox will also be offered. The new Celerio will be offered in petrol or CNG.

According to various spy images the Maruti Celerio 2021 will be offered in angular design instead the usual square design. Some of the key features of the hatchback will be a flattened oval-shaped grille with a honeycomb pattern.

While the front bumper will have minimal lines, the headlamps will be triangular-shaped with rounded corners. A thin chrome bar connects both the headlights. The car also gets newly designed wraparound LED tail lamps.

In terms of interior the car gets an upgrade as well. The new Celerio generation will support SmartPlay infotainment system along with Android Auto and Apple CarPlay.