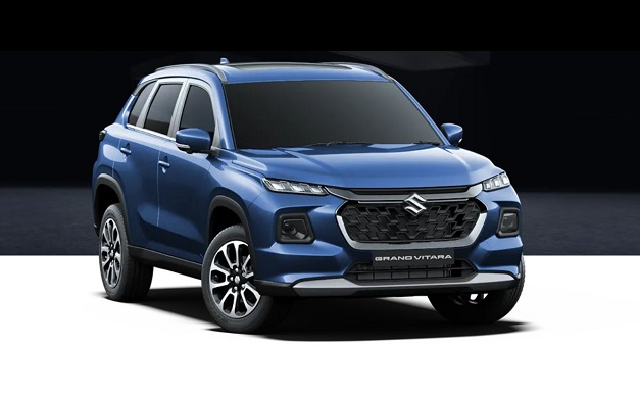 This is the second recall the company issued in just a month as it called back 17,362 of its vehicles including Alto K10, S-Presso, Eeco, Brezza, Baleno, and the flagship mid-size SUV the Grand Vitara to inspect and replace Airbag Controller just a week ago.

Now, the Indo-Japanese company has once again issued a recall notice for 11,177 units of the Grand Vitara over a fault in rear seat belt mounting brackets.

The company stated that although it would be a rare case, in the long run, the seatbelt brackets may loosen and impair the seatbelt’s functionality.

The company stated that it has announced to recall 11,177 Grand Vitara vehicles manufactured between 8th August, 2022 and 15th November, 2022. It also added that the there is a possible defect in rear seat belt mounting brackets (“Parts”), which in a rare case, may loosen in the long run and impact its functionality.

The affected vehicle owners will be contacted by the Maruti Suzuki authorized dealer workshops for inspection and replacement of the affected parts, free of cost.