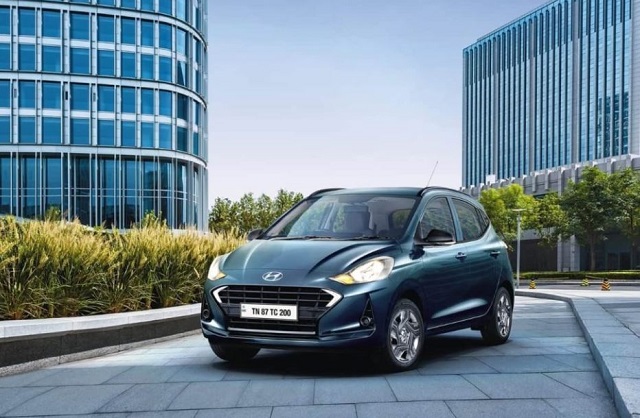 The Hyundai Grand i10 Nios Corporate Edition is powered by a 1.2-litre petrol engine that is paired either with a manual transmission or an automatic transmission. The engine generates a peak power of 83bhp while the maximum torque that is generated by the engine is 114Nm.

On the other hand, the front grille of the car gets a black finish. The ORVMs which have integrated LED turn indicators also have black trim on them. The hatchback also gets chrome treatment at the rear. The car also gets roof rails.

The important cabin features of the Grand i10 Nios Corporate Edition include a 6.75-inch touchscreen. The touchscreen infotainment system offers navigation through smartphone mirroring. The features in the cabin and the dashboard remain the same. The interior of the car get an all-black interior theme along with touches of red colour on AC vents, seats and gear.

(Note: The prices mentioned in the article are ex-showroom price, New Delhi. Kindly, contact your nearest car dealer in order to know the exact prices.)

Snana Yatra of Lord Jagannath in Puri to be held amid presence of devotees: Check Details